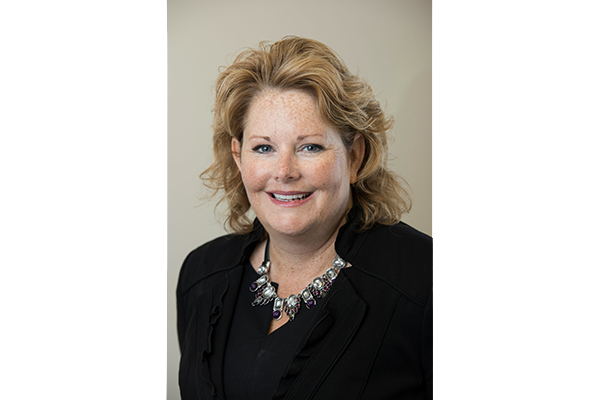 August 26, 2022 – WINNIPEG, MB – The CentrePort Canada Inc. Board of Directors has accepted the resignation of President and CEO Diane Gray and is announcing her departure, effective October 21, 2022.

In her tenure as President and CEO since 2009, Ms. Gray oversaw the creation of a master plan and strategy for CentrePort Canada and has been instrumental in helping this vision become a reality. Under her direction and leadership, CentrePort Canada has become a thriving industrial hub which continues to grow and expand. The recently announced CentrePort Canada Rail Park completes the corporation’s vision in becoming North America’s largest trimodal inland port and positions CentrePort Canada as one of Manitoba’s greatest economic development opportunities for investment attraction and job creation.

“Ms. Gray has been the driving force behind CentrePort Canada’s success. It is fitting that she leaves after successfully announcing the development of the CentrePort Canada Rail Park earlier this year,” said Kevin Hooke, Chair, CentrePort Canada Inc. “The Board of Directors is indebted to the contributions she has made, not only to the corporation but to Manitoba, and we wish Ms. Gray all the best as she moves on to her next opportunity.”

“It has been my great honour and privilege to lead CentrePort Canada through inception to realizing its vision as North America’s largest trimodal inland port,” said Diane Gray, President and CEO, CentrePort Canada Inc. “CentrePort’s success would not have been possible without the hard work of the incredible team members that have worked to bring this vision to life over the last thirteen years. I am also grateful for the support this project has garnered over the years within the community. The progress that we have made to date is a direct result of the commitment of the Board of Directors, all levels of government, stakeholders and our dedicated partners. I look forward to assisting the board and the management team to ensure a smooth transition as the organization moves forward.”