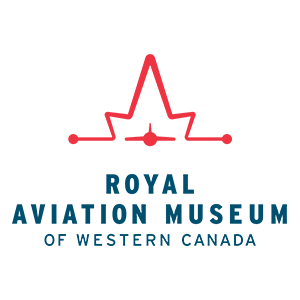 The Royal Aviation Museum of Western Canada was established in 1974 by a small group of visionaries committed to preserving Canada’s distinct aviation heritage. We’re proud to have one of the largest aviation heritage collections in Canada consisting of more than 90 historic aircraft alongside 70,000 artefacts, texts, and photographs. The new, purpose-built Museum at the Winnipeg Richardson International Airport will be a world-class facility focussed on engaging visitors in Canada’s aviation and aerospace heritage while providing an environment to inspire future generations of aviators and innovators.