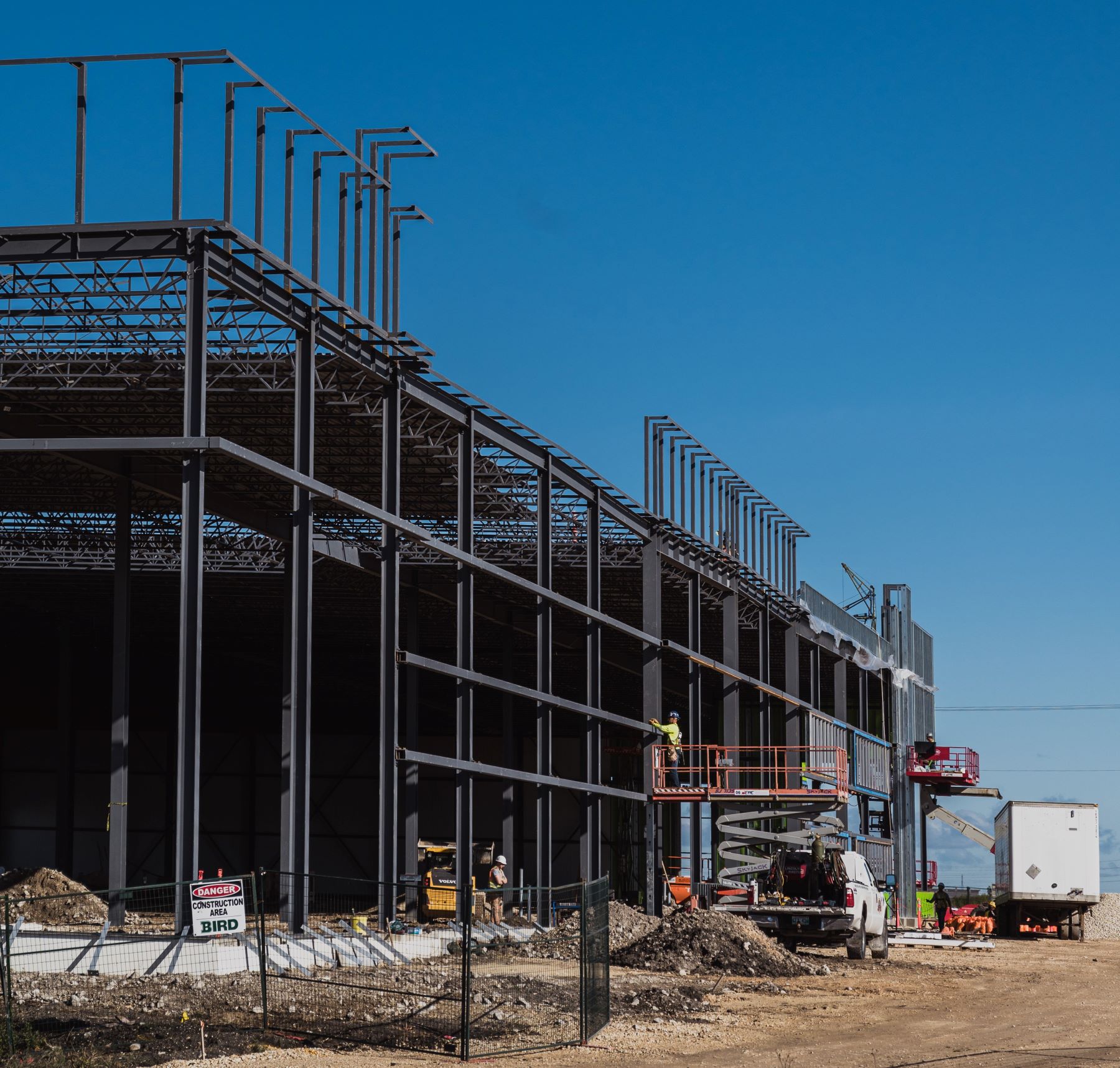 Ten years ago, CentrePort “was literally just a concept”

Centreport may be 10 years old but besides construction of the highway, Centreport Canada Way, for the longest time people would have been excused for not being able to point to evidence of any manifestations of the inland port’s presence…. until the summer of 2018.

That’s when a deal was arranged for the Rural Municipality of Rosser, where much of Centreport’s 20,000 acres are located, to provide sewer and water services to land that was in development.

After that, 17 lots in the 90 acre Brookside Industrial Park Phase III — west of Brookside Boulevard and south of Inkster Boulevard — sold out in seven months at an average price of $360,000 per acre, unheard of until then for that part of town.

In 2019, no less than $117 million in building permits were issued in Centreport and no less than 725,000 square feet of industrial development was undertaken with 545 acres now in active development.

And before any concept becomes a reality lots of planning and infrastructure development needs to take place. The mandate for Centreport’s lean management team was to create a platform to fast track land development activity and investment attraction.

According to Martin McGarry, president and CEO of Cushman & Wakefield-Stevenson, a real estate brokerage that has been very active selling land and leasing space in the industrial developments at Centreport, the plan is working.

I don’t ever remember a time in the capital region or in the city where there was that much construction,” he said. “What we are seeing here is unprecedented in the history of the industrial real estate market in Manitoba.”

In the past 18 months, companies and organizations like National Research Council, Merit Functional Foods and Rosenau Transport have started building net new, greenfield developments in Centreport (Rosenau had a very small operation in the city then relocated to a larger one three years ago and is now building a 71,000 square foot facility.)

In 2018, a little more than $10 million in permits were issued for Centreport developments for about 150,000 square feet of construction. In 2019 there was more than 10 times as much activity.

McGarry is not just talking about a blip in the market, but something that is quite possibly sustainable.

“We can now talk about an investor-ready climate for business development,” he said. “These are the kind of things that will grow the province. It you make it easy for foreign capital it will come here. The story is compelling.”

There are currently as many as 10 projects under construction, side by side and across newly built streets from each other in the Brookside industrial park and in two other industrial parks north of Inkster Boulevard on the west side of Brookside Boulevard.

“The ultimate goal of Centreport was to help differentiate our province from other jurisdictions who were also attracting business investment and job creation and to offer something that made us stand out from the pack,” said Gray. “Where we are at today is very close to fully realizing that vision.”

But the full realization and perhaps the key element of the Centreport concept is still to come — that’s the development of 665 acre rail park development.

That project is being designed to create space for rail intensive shippers to locate with access to the Canadian Pacific main line and also access to CN and BNSF through interswitching. Centreport selected a developer-partner who is now in discussion with the province and railroads hammering out the details of the development.

Gray said she hopes there will be news about that development moving forward in 2020. Centreport has a vested interest in seeing the project through to completion because the rail park is at the core of the tri-modal transportation offering that Centreport has always touted.

“We obviously have a very solid trucking presence here with about 70 per cent of Manitoba’s trucking companies headquartered here and there is very busy air cargo traffic which is a solid component,” she said. “The rail park will also complete the vision of having multiple transportation options available for shippers and companies that locate in the inland port.”

Gray and her office has been instrumental in the rail park development and has been marshalling it through the complicated development process. It also holds the key to the Centreport Canada Inc.’s financial future. The not-for profit organization will receive a fee when the development deal closes, enough for it to pay off current debt and provide financial security for the organization to continue to operate for many more years.