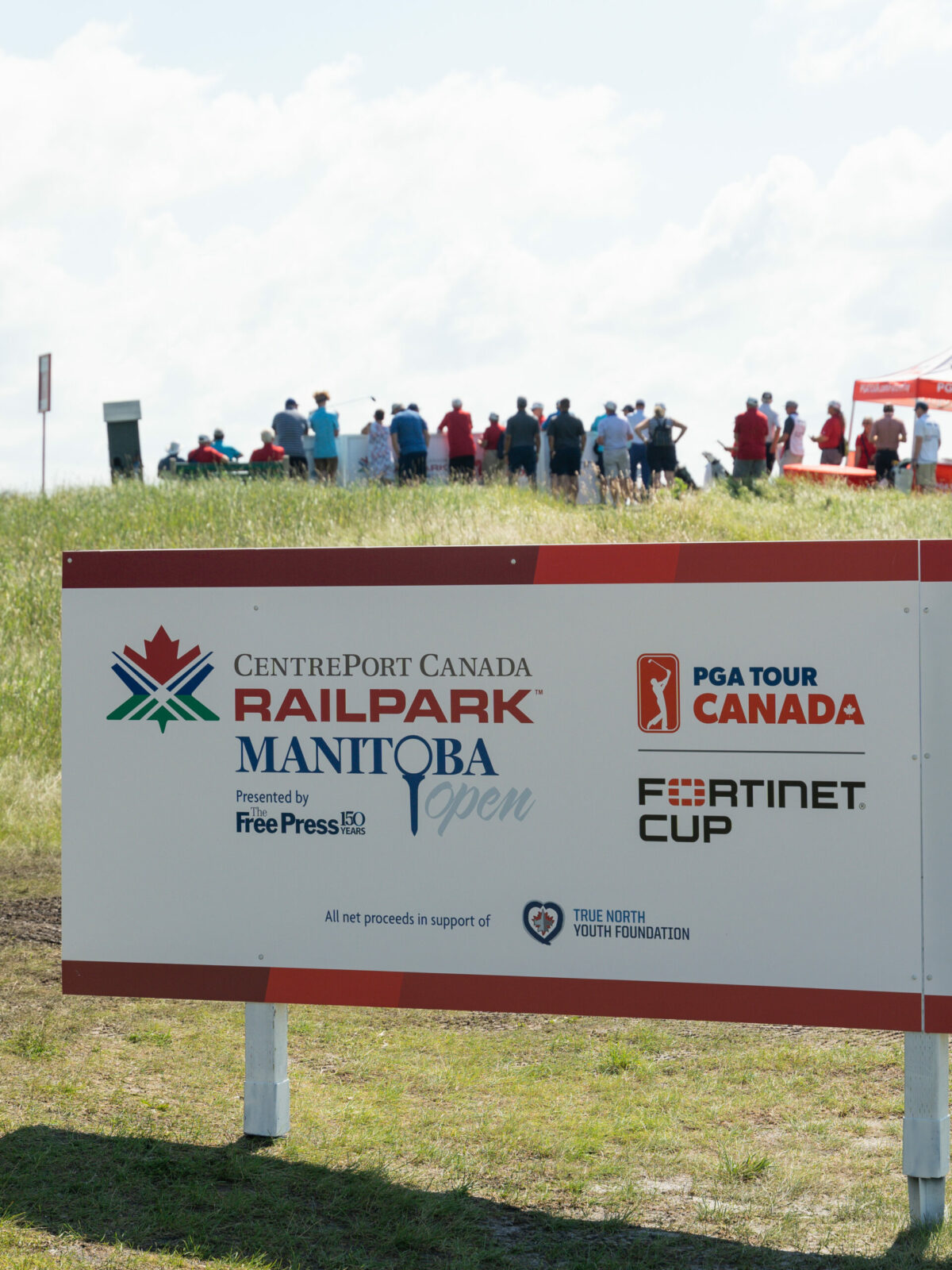 ⁠The CentrePort Canada Rail Park Manitoba Open, dating to 1919, was held this year at Southwood Golf and Country Club. The tournament has been a PGA TOUR Canada event from 2013-2019, returning to the PGA TOUR Canada schedule this year. The tournament was chosen as the award recipient due to its positive and memorable impacts on all involved, whether it was fans, sponsors, players or volunteers.

In October 2022, the Government of Manitoba announced that it will invest up to $40 million in servicing infrastructure to support the expansion and future development of CentrePort South. This funding, in addition to $20 million previously... Read More

Did you know there are over 2,000 acres in development at CentrePort? In 2022, over $74 million of development permits were issued and 630,000+ square feet of new construction were initiated. Here’s a look at some of the latest... Read More