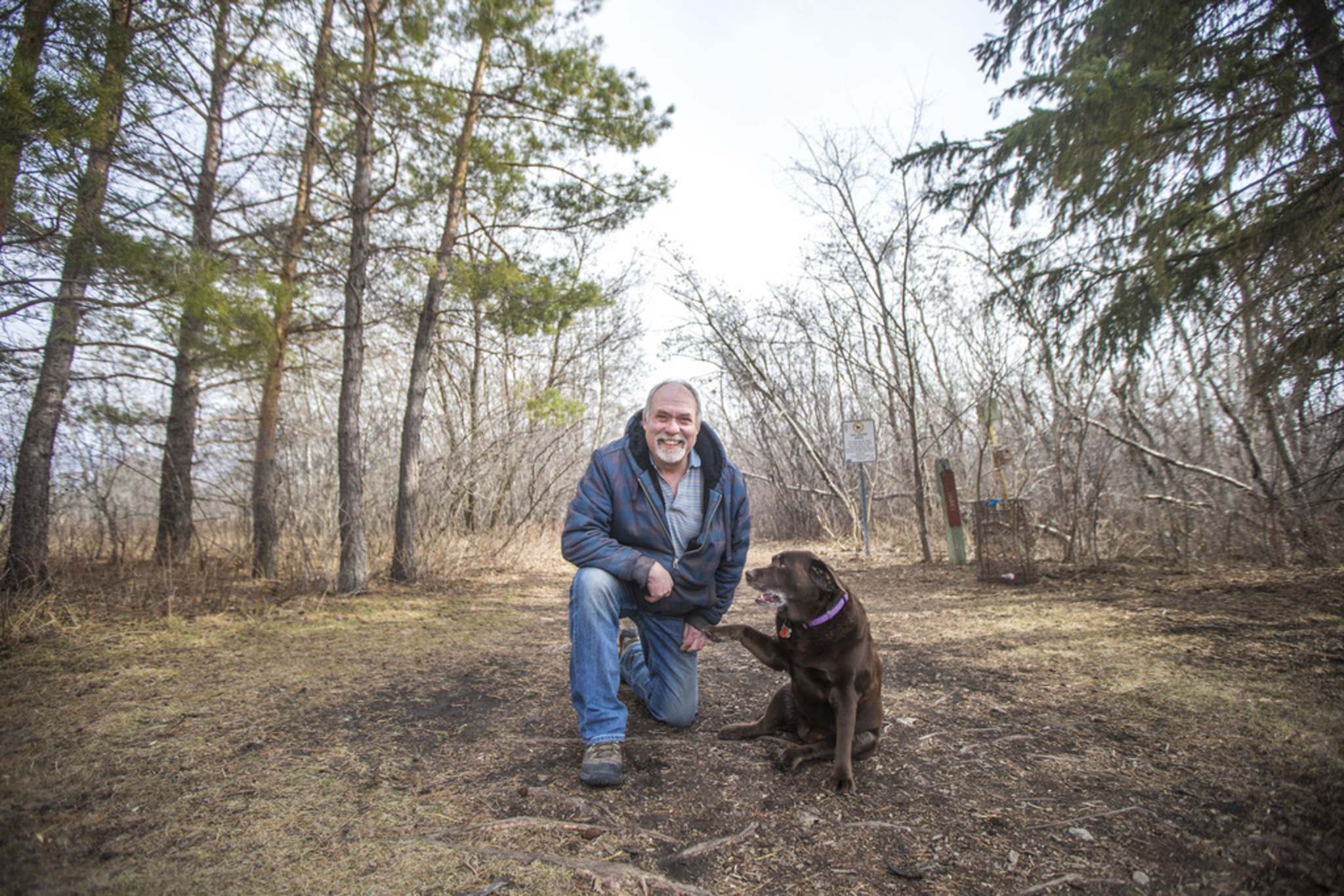 The City of Winnipeg may explore a green space corridor to protect Little Mountain Park against development.

Coun. Brian Mayes is calling for a study on how such an effort could preserve the park, a corridor that could also include a farm field to the park’s south, if that private land were to become available.

Mayes (St. Vital) said the so-called “orphan park” is city-owned but doesn’t fall in a specific councillor’s ward since it is actually located outside city limits in the Rural Municipality of Rosser.

He said park is especially valuable because the “exploding population” in northwest Winnipeg doesn’t have close access to much alternative green space.

“This is meant to try and preserve some sort of (space), prohibit development along a corridor … We’re growing massively up here and we need some of the green space protected,” said Mayes.

“We have so many people using our park right now, especially with COVID, as a recreational space. We’re trying to provide for everybody,” said Johnson. “It’s a wonderful treasure to have. I’d love to see it protected.”

Johnson said creating the green space corridor would make it clear new development isn’t an option. He and other residents have feared the park could be replaced or reduced for years. In 2013, for example, a proposal suggested a Chief Peguis Trail extension could cut through the park’s northwest corner.

While those plans changed, Johnson said there’s still concern the park could be sold for a new use.

“Our north area here is developing very quickly and there’s not an awful lot of available green space to be had,” he said.

Mayes’ motion calls for the city to consult the RM of Rosser and CentrePort Canada on the idea, in hopes of ensuring development won’t occur.

“It’s one of the biggest off-leash dog parks we have. (The residents) are always worried that there’s a threat,” said Mayes.

Diane Gray, president of CentrePort Canada, said the park itself is deemed a green space in long-term development plans for the area.

“If they want to continue to designate that as green space, I think it’s fabulous,” said Gray.

Frances Smee, the reeve of the RM of Rosser, said her community also agrees the park itself should remain.

“The RM of Rosser has always been supportive of keeping that area as a natural green space,” said Smee.

Both Gray and Smee noted the land south of the park is privately owned, however, so the city would need permission from its owner to pursue a larger corridor.