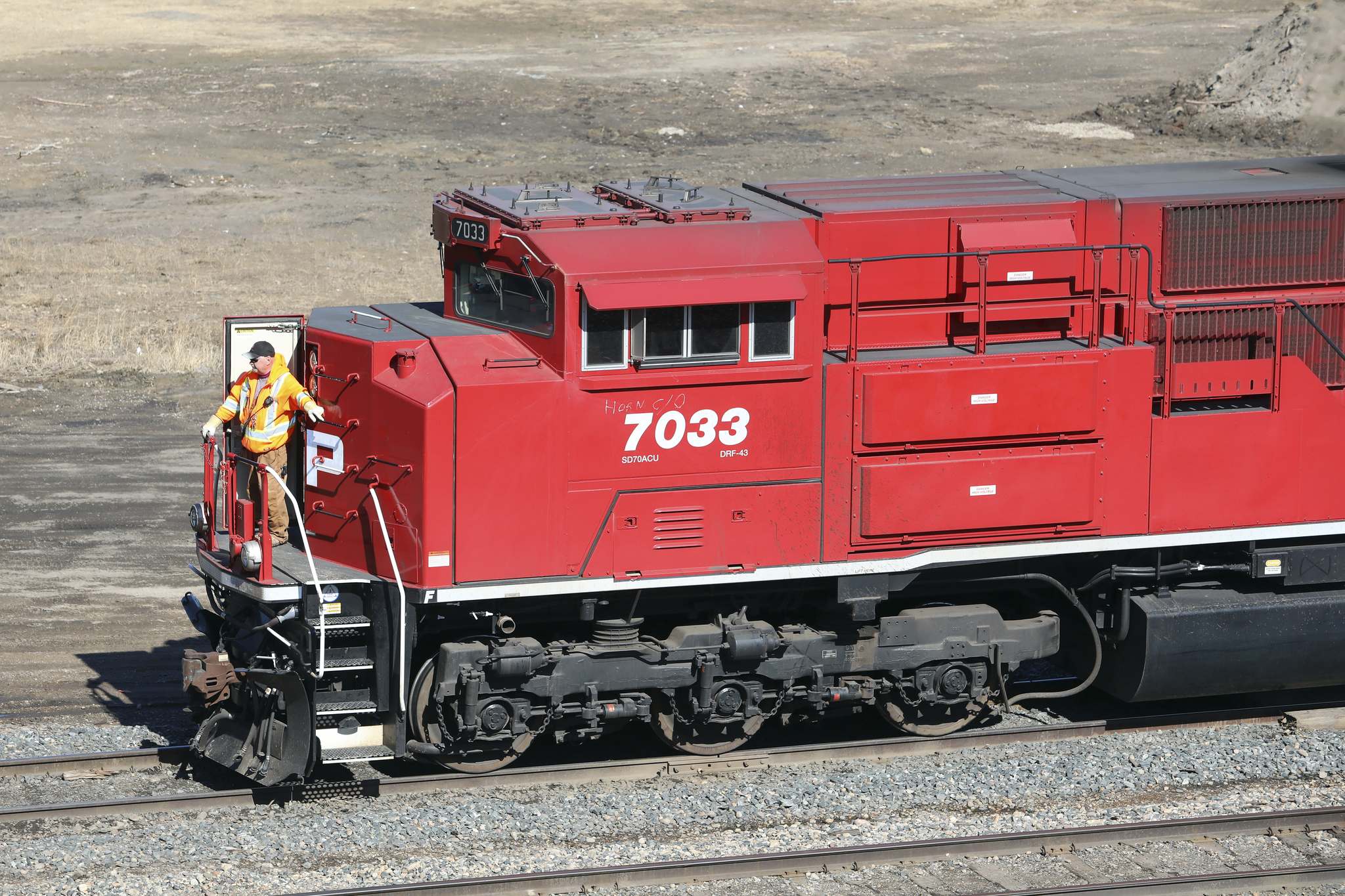 Marriage Made in Heaven

While still at least a full year away from regulatory approval, many industry officials in Manitoba are already looking at it in a positive light.

It will create the first single carrier north-south route from Canada to Mexico with no overlapping lines. Among other things, it means neither will have to alter their service and company officials say it will create jobs instead of costing jobs, which is often an expected outcome of such a merger.

Manitoba both sits in the middle of CP’s main east-west line and has a terminal for one of CP’s border crossings linked directly to Kansas City. That has experts optimistic the deal will ease logistics of shipping to the U.S. and Mexico as well as bolster the province’s trade prospects.

Barry Prentice, longtime logistics expert at the University of Manitoba, is very positive about the prospects.

“I’m pleased to see this development,” he said. “I think it’s one of those things that will really help us in Winnipeg if only because we are the shortest distance to Mexico City on the Prairies and now we’ll have a nice straight rail line to do it.”

While it is far too early to say it could cause more partnerships or economic development in Manitoba, some are already imagining new opportunities that could arise in Manitoba.

Plans are ongoing for the CentrePort Canada Rail Park, which would be located right on CP Rail’s main east-west line. CP and KCS already have an interchange relationship in Kansas City and the line from Winnipeg to Kansas City bypasses congestion in Chicago.

There has to be investment commitment to make it happen, but this could be the final piece of the puzzle in realizing CentrePort’s dream of capitalizing on its central location.

“We have been sitting on this so-called mid-continent corridor idea for a long time,” Prentice said. “But there is not much flesh on it when you don’t have the route set up like we will have with this merger with a direct line from Winnipeg to Mexico City and one single bill of lading.”

Company officials are touting benefits of the increased efficiency of the combined networks across the board for grain, automotive, auto-parts and energy industries, as well as for intermodal shipments and other shippers.

“There is nothing in this initial merger announcement that would lead us to be believe service from the Prairies to Canadian ports will be impacted one way or another,” he said, though he did say the merger may potentially smooth the flow of some Canadian commodities to the southern U.S. and Mexico.

With CP’s vice-president of sales and marketing for grain and fertilizers, Joan Hardy, based in Winnipeg, Manitoba’s agricultural industry can have some reassurance its concerns will be heard and its opportunities recognized.

The 32,000-kilometre network that would be created would link ports on both coasts in Canada, the U.S. and Mexico.

Trade in food products — frozen juices, strawberries and spinach from Mexico and canola, beef and pork from Manitoba — has been on the increase.

One industry expert said a seamless north-south rail option could create shipping options for the industry.

“I think it’s pretty cool,” said Dave Shambrock, who recently stepped down as the longtime head of Food and Beverage Manitoba. “For the past few years the food industry has been relying more and more on truck. I don’t want to say it’s more reliable but switching rail carriers along the way could cause some hiccups.”

Prentice said the merger could create the opportunity, for instance, to cut the shipping costs in half from the shipment of goods that require refrigerated transport.

“When trying to ship interline with another rail line there’s always the worry that the two firms are really communicating properly or that your car will get stuck in a siding somewhere,” he said. “When it is all under one roof, it is very clear.”