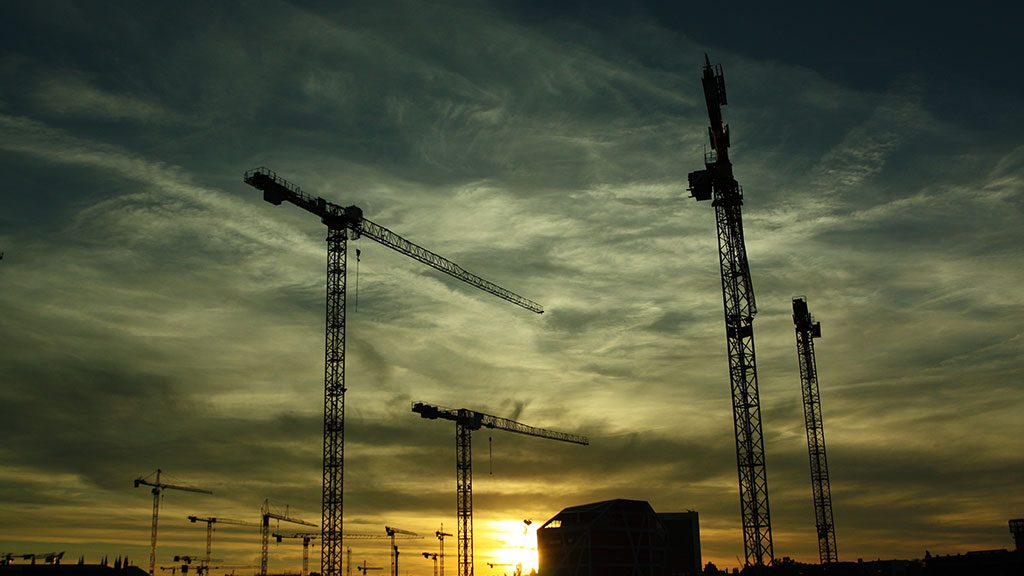 While development at Manitoba’s CentrePort Canada was slowed for a few weeks by the initial provincial lockdown response to the COVID-19 virus last spring, Diane Gray, Centreport’s president and CEO, reports it has been full steam ahead since then.

“We are fully back to where we were before the start of the pandemic,” she says. “There is a lot happening now both in the planning stages and in actual construction activity.”

Located in the heart of North America and adjacent to Winnipeg’s James Armstrong Richardson International Airport, CentrePort Canada is a 20,000 acre inland port and foreign trade zone that connects to major national and international trade gateways and corridors. It is the only inland port in the country with direct access to tri-modal transportation, with extensive truck, rail and air cargo operations.

Gray reports that 3,000 acres thus far have been developed or are in the application process for rezoning.

Among the leaders in developing CentrePort has been Whiteland Developers. The Winnipeg-based company, founded by president Sam Sidhu, has successfully developed and sold 160 acres of fully serviced industrial land at the inland port over the last two years.

Whiteland began marketing Phase I of BrookPort Business Park, 80 acres of fully serviced, industrial land in 2018, and the 26 lots sold out in under a year. Phase II, an additional 80 acres, was announced in June 2020 and six months later all 36 lots have been sold. Construction is well underway in Phase I and site preparations have commenced in Phase II.

Now Sidhu and his partner, Paul Jhand are marketing a second major development at CentrePort.

“The response to our first project in CentrePort, BrookPort Business Park, exceeded our expectations,” said Sidhu in a press release. “The interest in industrial land and industrial space-for-lease that we’ve seen over the last 18 months motivated us to quickly bring this newest park to market.”

“There is significant demand for brand new industrial space with high ceiling clearances for warehousing and distribution centres in the Winnipeg metro region,” added Jhand, Whiteland Developers CEO. “The buildings in InksPort will be ideally suited for industrial and e-commerce activity and will include 32-foot clear ceiling heights.”

The InksPort Business Park will be comprised of four buildings totalling 375,000 square feet of industrial space for lease on 68 acres. Sidhu, in a follow-up interview, notes Whiteland is holding back 32 acres for future development.

He reports roadwork and water and sewer infrastructure will be getting underway within a few weeks.  “We are designing the roads to be wide enough to accommodate LCV (long combination vehicles),” he says. “We are in the process of choosing a contractor.”

The first building, at 100,625 square feet, is expected to be completed and ready for occupancy by September.

Whiteland is investing $65 million to prepare lands and construct industrial buildings with space for lease.

“We are focusing on attracting the big players, agrichemical companies and online sales distributors,” he notes. “That is where the big demand for warehousing is and CentrePort is the best location in Winnipeg for these kinds of operations.”

“Sam and Paul have their fingers on the pulse of the market,” Gray says.  “Over the last six months, we have seen three new industrial parks brought to market at CentrePort.”

“Demand for brand new industrial space, in close proximity to major transportation corridors, remains high and we anticipate a strong response from the market,” she adds. “Next year we hope to break ground on a 665 acre rail park intended for companies who manage their supply chains by rail.

“We look forward to welcoming many new companies to the inland port footprint.”